Diwali, also known as Deepavali, is called the festival of lights; this is one of the most awaited and of course significant festivals for Hindus. While Diwali is actually a five-day affair, the big day is celebrated on the darkest night, which generally falls between the month of October and November. The festival is significant of the good winning over evil, and how light always wins over darkness. This day is one such day when homes are glowing with lights, and shining with candles, lanterns, etc.

The festival as well celebrates goddess Lakshmi, the goddess of wealth and prosperity. Diwali is a festival which celebrates not just the triumph of goodness, but also, to bring in the lives of everyone happiness, peace, and prosperity. Diwali is celebrated in far away countries apart from India as well, and the list includes Myanmar, Fuji, Malaysia, Nepal, and many more such countries. 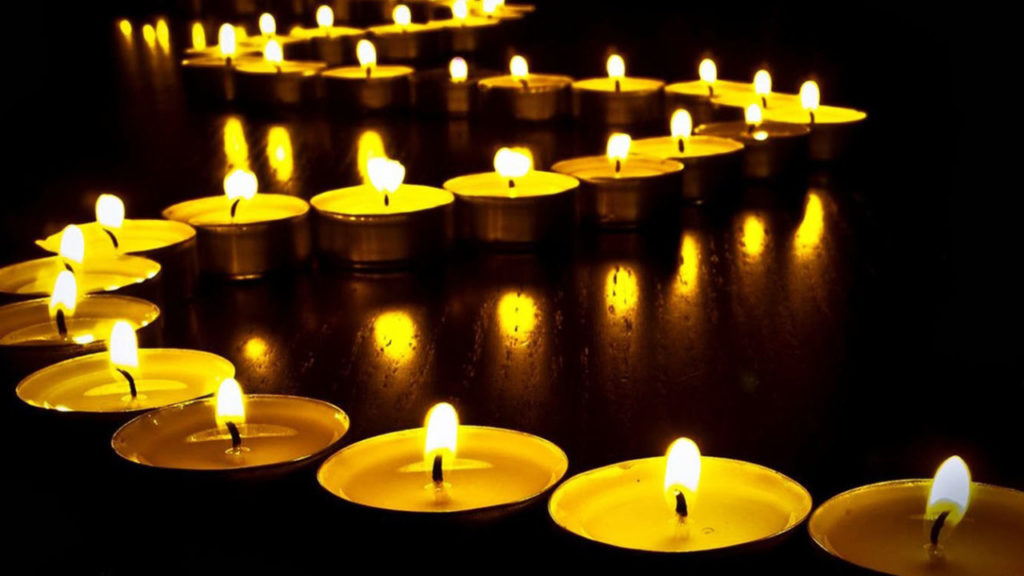 Diwali is celebrated since olden times and has been spoken about in Sanskrit scriptures such as Skanda Purana and Padma Purana. The festival has always been known for having celebrated the victory of the good over evil, light over darkness; different regional mythologies have different significances. In the north, the festival celebrates the return of Lord Rama with wife Sita and brother Lakshman after having gone to exile for a period of 14 long years. In the south, the festival celebrates Lord Krishna defeating the devil Narakasura, while in the west; Diwali is celebrated in the name of Lord Vishnu, who sent the demon King Bali to rule the netherworld. In addition to all of this, Diwali is also said to mark the beginning of a new Hindu year all together. Though Diwali is said to have a significant role in Hindu culture, it also is an important event in Sikhism as it marks the day when the sixth Sikh Guru HarGobind freed himself along with some Hindu Rajahs from the prison of the Mughal emperor, Jahangir. Also, in yet another Jainism, Diwali is significant of the nirvana or spiritual awakening of Lord Mahavira in 527 B.C.

As already spoken about, the festival has significance not just in Hindu culture but also holds importance in Jains, Sikhs and some Buddhists as well. The significance of this festival is different in different religions; however, the core remains the same, which speaks of good winning over evil, the right over wrong, and, of light over darkness. 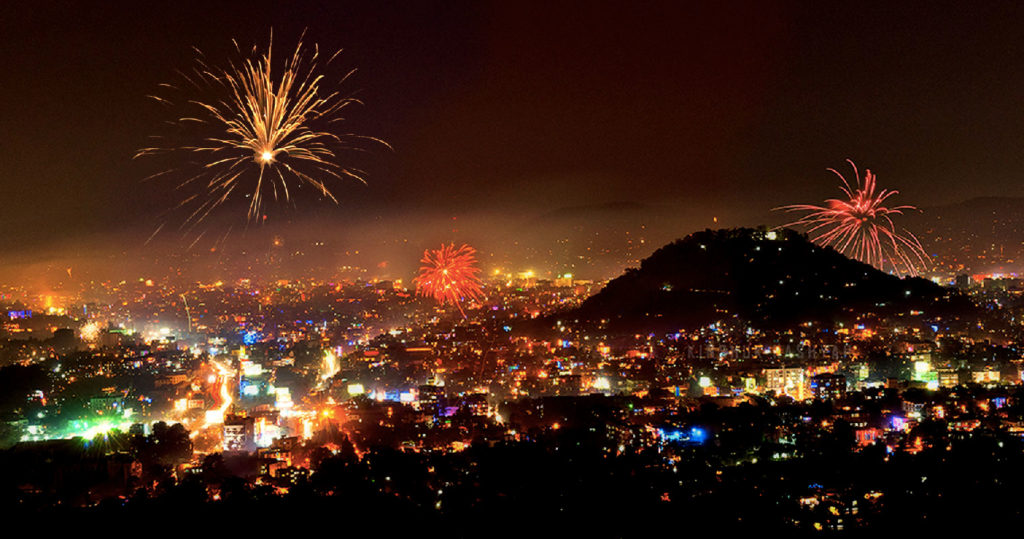 Goddess Lakshmi hold significance on this Festival as Diwali is considered to bring prosperity and wealth. Also, Lord Ganesha, who is considered to be the savior, is venerated. Other Gods and Goddesses who are worshiped are Goddess Kali and Saraswati. People up North also worship Lord Krishna and Lord Vishnu.

Diwali is a festival which is celebrated on one day, but there are other festivities and rituals which rotate around the same and are spread over a span of 5 days. Let us see what is done on each of the five days!

Day 1: This day marks Dhanteras, the day which marks the birthday of Goddess Lakshmi, who is the goddess of wealth and prosperity. Also, it celebrates the birthday of Goddess Dhanvantari, the God of health and healing. Footprints of goddess’ are considered to be lucky, and, also, rangoli designs are drawn which are intricate and beautifully drawn. Prayers are offered, following sweets and delicacies for dinner.

Day 2: This day marks Choti Diwali and is a rather mini version of all that happens on Diwali. According to Hindu literature, the demon Narakasura was killed on this day by Krishna, and therefore, the rituals are done accordingly, and preparations start off early morning.

Day 3: The Diwali day is the third day. Lord Lakshmi and Ganesha are worshipped on this day, as both of them signify wealth and obstacles respectively. A particularly auspicious time is kept for the prayers, and accordingly, the proceedings are carried out.

Day 4: This day is more of a day which is kept for visiting friends and family since one day is not really enough for all the meetings and proceedings. The day is also celebrated as worshipping to the Cow and Gourimaa.

Day 5: This day is the final day, and is considered to be Bhai Duj, a day when the relation between the brother and sister is relished.

The celebrations throughout this period include new dresses for the big day and gifts for friends and family. Nobody visits relatives and family an empty hand, and always carries gifts or sweets or similar such thing since the festival marks an auspicious occasion in everyone’s life. The celebrations are nothing but a way to spread and celebrate happiness!

Not to forget, the day also sees a lot of firecrackers in the air till late after midnight. Kids and elders wait for the clock to strike night alike since everyone’s in their highest of spirits and of course, best of the moods!

And that is about the entire history and significance of an auspicious festival, Diwali. Diwali celebrates the goodness and people celebrate good! Wishing you and your family a very Happy Diwali and a prosperous new year ahead!

<< Check out Diwali Quotes and SMS >>