The first Sunday of the month of August is celebrated as Friendship Day and brings in happiness in people’s lives. Friendship Day is a popular culture in western countries, but in India this day was popularized by Karan Johar (the famous Director) in 1998 through the character of Rahul and Anjali in Kuch Kuch Hota Hai. Friendship Day Bands online are now hugely available to add glitter to your festival.

Here are some of the facts about Friendship Day that you should know:

These are some of the interesting facts about friendship day! Hope you enjoyed reading them. Do share this post with your best ones. 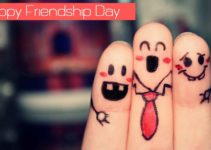 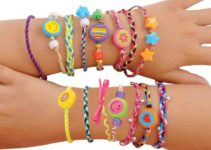 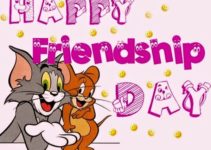